So you might be pleased to hear that after being pretty burned out on Blackshift for the past mumble months, I've started getting back into it lately.

I waited until now to do a blog post because it turns out that when you pick up a project after letting it languish for a bit you'll probably find that your code has rotted and you have to do some fairly boring and non-blog-worthy work to get it all nice again.

Case in point: the GUI library I was using, Berkelium, is now no longer supported, and the similar commercial library, Awesomium, which I was already halfway-through migrating to, seems to be in a state of disrepair too. So I had to spend some time integrating with CEF instead, which will hopefully stick around.

I've made some good progress creating some levels, but those are SECRET so here are some conveyor belts. 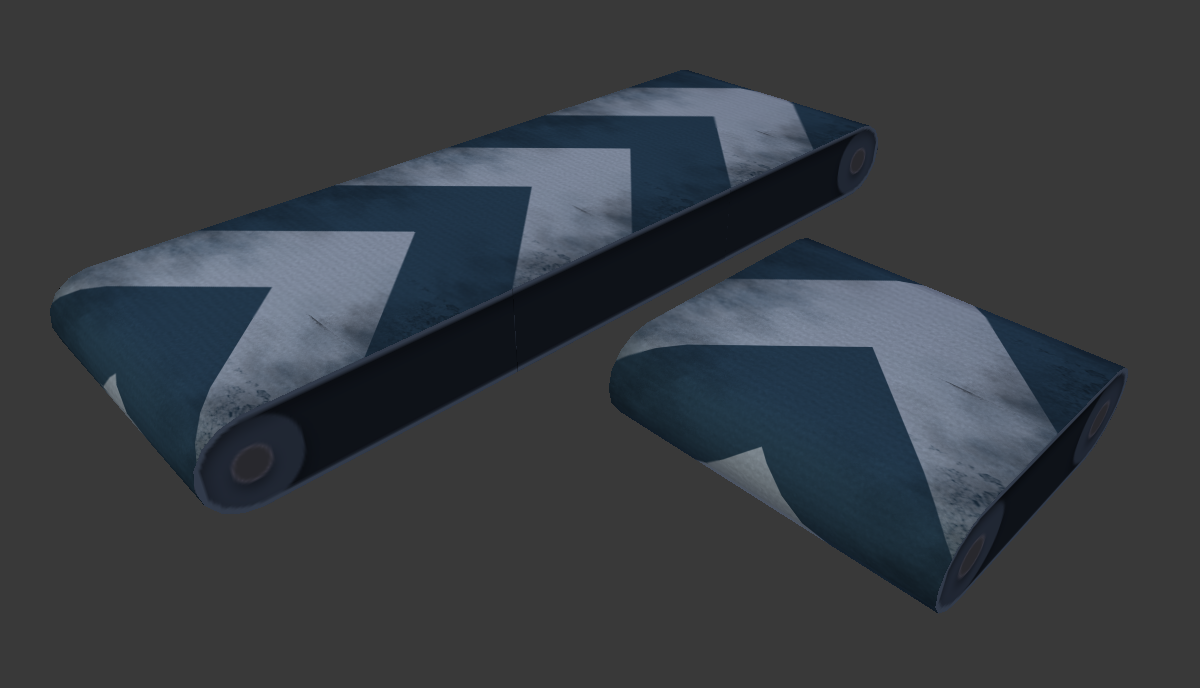 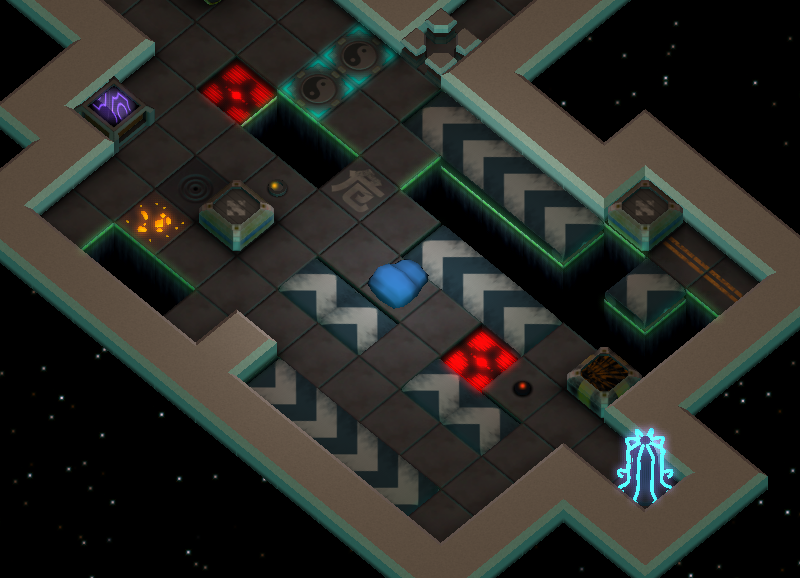