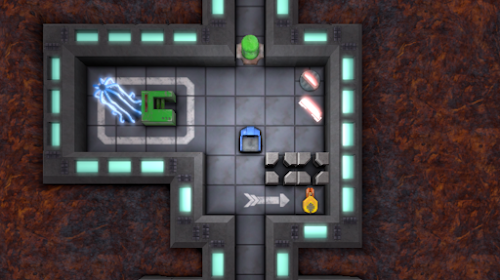 Update: Found a couple of bugs in this release. These have already been found and fixed for the next release:
Posted at 13:22