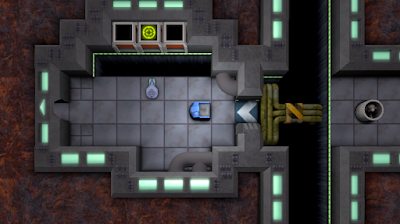 Important! The new updater is having some teething problems. If you aren't successfully getting updated to 2.2.5, please update manually using these links:

Windows: Download and run the 2.2.5 installer
Mac: Delete Blackshift from your Applications, then download and extract the 2.2.5 app bundle

Edit: Does anyone want to help me test the Steam version? E-mail me or comment below with your Blackshift username and I'll send you a Steam key. If you want to keep your existing Level Pit account, then include your Steam User ID as well and I'll link your account.